Scots communities living in the shadow of windfarms have been warned that the threat to their health may have been underestimated.
A new study has found that the effects of so-called “wind turbine syndrome” (WTS) can be far greater than that recorded by previous studies conducted within Europe.
The research at the University of Adelaide in Australia raises health concerns about mechanical noise from the turbines and aerodynamic noise from their blades.
It suggests that larger turbines create more low frequency noise, increasing the effects of WTS, which are said to include insomnia, headaches, nausea, stress, inability to concentrate and irritability, all of which researchers say can lead to poorer health and a reduced immunity to illness.
Continue reading via this link to National Wind Watch
Posted by Kathryn Muschell at March 12, 2012 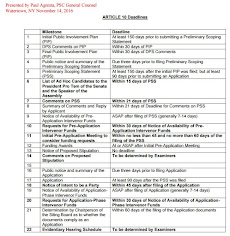